Why You Need to Stop Asking People for Feedback 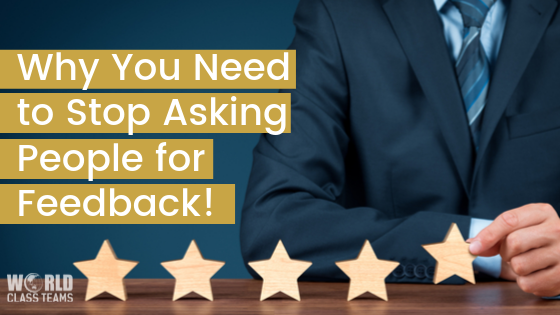 Advice and feedback are synonyms, yet asking for each tends to give quite different outcomes.

According to the latest research by Harvard Business School, if you really want honest feedback that is specific and helps you to genuinely improve you are much better off asking for advice than feedback.

They conducted four experiments, in very different settings and found each time that people received more effective input when they asked for advice rather than feedback.

Why Ask for Advice?

Those who provided feedback tended to give vague, generally praising comments. For example, one reviewer who was asked to give feedback made the following comment: ‘This person seems to meet quite a few of the requirements. They have experience with kids, and the proper skills to teach someone else. Overall, they seem like a reasonable candidate.’

However, when asked to give advice on the same application letter, people offered more critical and actionable input.

One reviewer noted more specific action items: ‘I would add in your previous experience tutoring or similar interactions with children. Describe your tutoring style and why you chose it. Add what your ultimate end goal would be for an average 7-year-old.’

In fact, compared to those asked to give feedback, those asked to provide ‘advice’ suggested 34% more areas of improvement and 56% more ways to improve.

In another study, where they asked 194 full-time employees to describe a colleague’s performance on a recent work task they again found differences depending on whether they asked for feedback or advice.

Those who were asked to provide feedback gave less critical and actionable input.

Feedback comments included ‘He gave a very good performance without any complaints related to his work’ and ‘the strategy she wrote met all the requirements’.

Those asked to provide advice were more specific and constructive.

Comments included ‘In the future, I suggest checking in with our executive officers more frequently, say every two weeks’ and ‘During the event, please walk around, and be present to make sure people see you’.

They further replicated these findings in a field experiment using evaluations from a global executive leadership program. In the end-of-course evaluation, they asked the 70 leaders to provide either feedback or advice to their facilitators. Again, advice more frequently contained detailed explanations of what worked and what didn’t, such as: ‘I loved the cases. But I would have preferred concentrating more time on learning specific tools that would help improve the negotiation skills of the participants.’

Feedback, in contrast, often included generalities, such as ‘This faculty’s content and style of teaching was very good’. 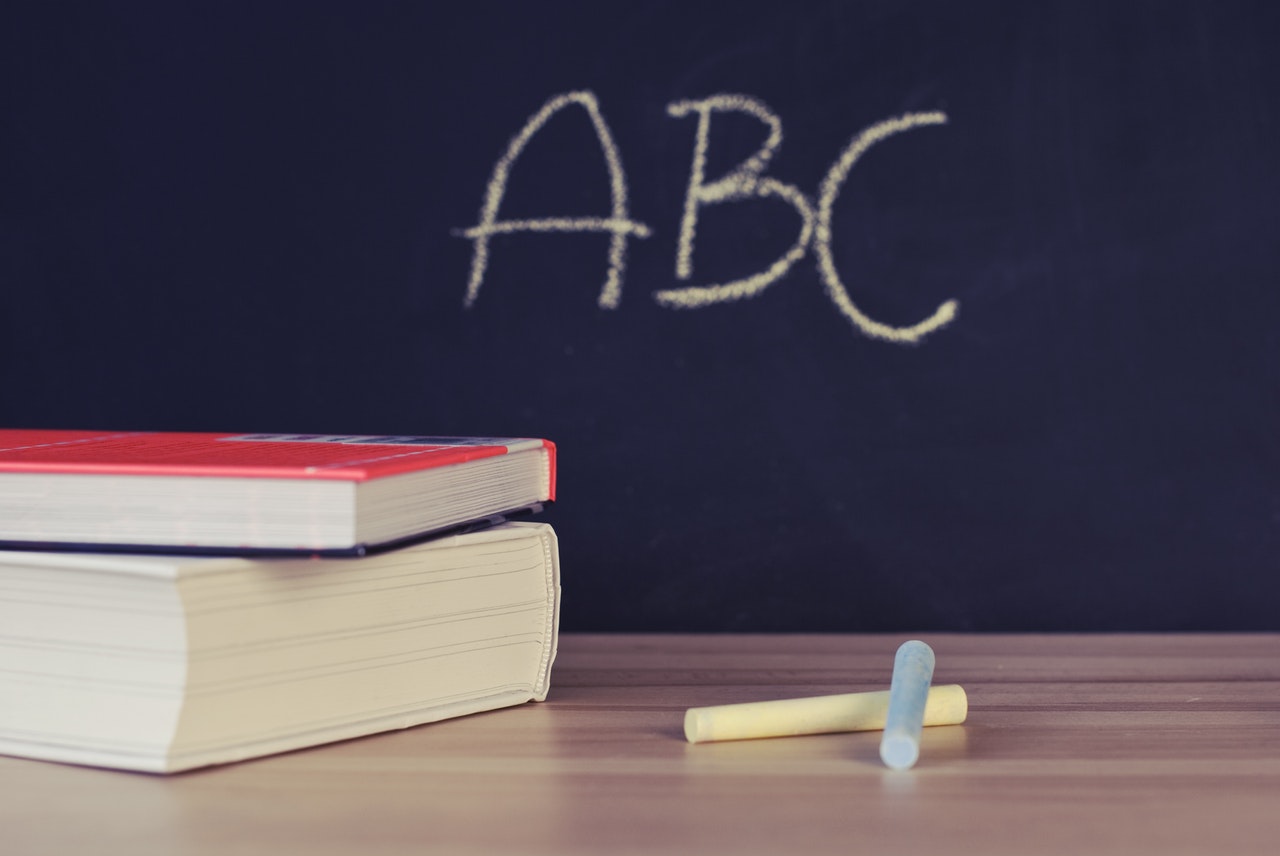 The Problem with Feedback

Because of this link between feedback and evaluation, when people are asked to provide feedback, they often focus on judging others’ performance; they think more about how others performed in the past. This makes it harder to imagine someone’s future and possibly better performance. As a result, feedback givers end up providing less critical and actionable input.

In contrast, when asked to provide advice, people focus less on evaluation and more on possible future actions. Whereas the past is unchangeable, the future is full of possibilities.

So, if you ask someone for advice, they will be more likely to think forward to future opportunities to improve rather than backwards to the things you have done, which you can no longer change.

Particularly as a leader, if you ask your team for feedback you will probably simply get ‘yes, it’s all good’ and ‘actually, I can’t think of any real improvements, you explained it really well’.

It doesn’t matter that you ask them to be very honest in their feedback, they will tend to be ‘overly diplomatic’ and hesitant to suggest improvements. This is often no reflection on how you would receive their constructive feedback. It is often because of a past experience they have had where they gave feedback and it wasn’t received well. As a result, they will feel very apprehensive about giving that level of honesty again, to anyone and particularly to their manager.

Try asking them for advice instead. Advice in itself says ‘what can I do better in future?’

Words can be powerful because of their connotation. Try the swap of asking for advice rather than asking for feedback and see the difference it makes to the specificity and richness of suggestions you receive.